Thanks Kate.
Posted by Anna Moore at 4:57 PM 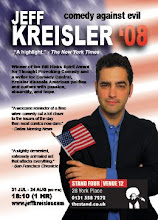 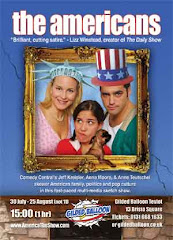